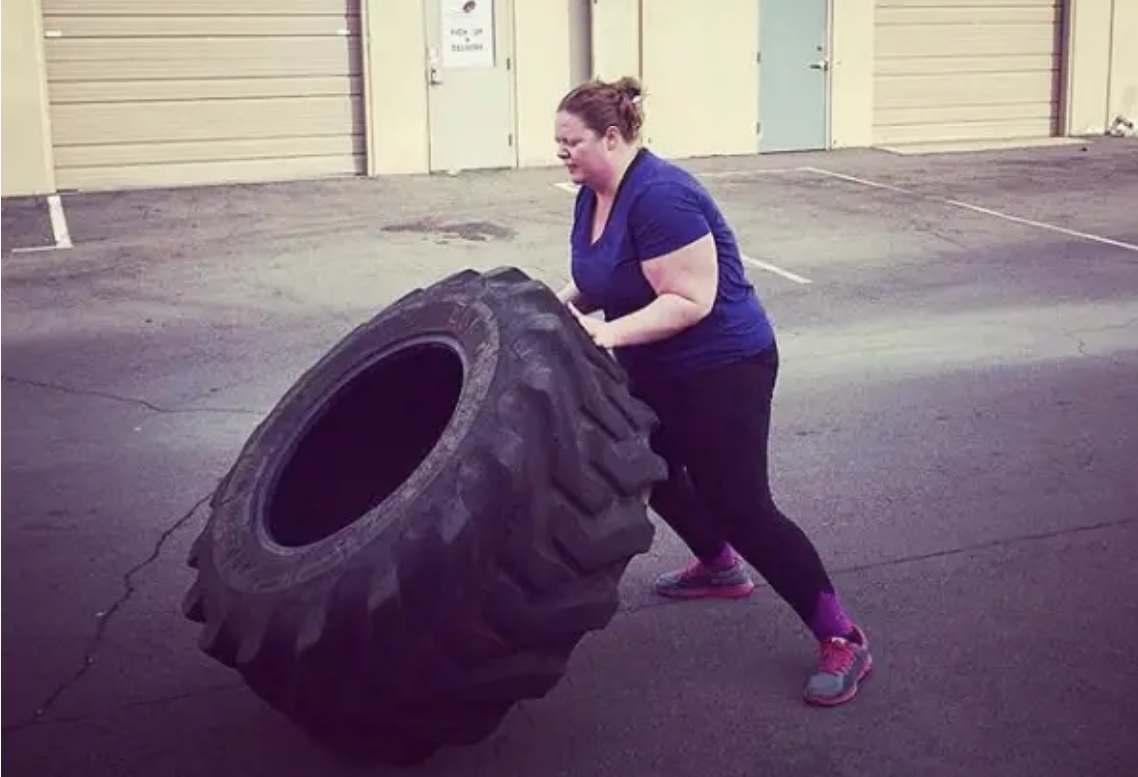 When I restarted my weight loss journey in June 2020, I can’t say that I had that smack-you-in-the-face feeling of hitting rock bottom. That is probably because I’ve been living there for quite a while and I just did not realize that I was already there. I wasn’t exercising at all and I was constantly feeling lethargic. I was eating Taco Bell 2 to 3 times a week. The number on the scale continued to rise and so did my pants size. I reached a size 26 and even those pants were becoming tight and I REFUSED to buy a larger size.

In the past, I have tried other diets to lose weight, but I could never stick to them.

I tried Atkins when I was younger with little success. I tried Nutrisystem, but the food just tasted like cardboard after a while. I tried keto and one day, I ate a whole pound of bacon in one sitting and I never felt worse about myself. Once the quarantine began, many people were justifying eating crap, being lazy and gaining weight. I didn’t want that to be me. I wanted to get out of this nightmare healthier, not worse.

So the timing couldn’t have been better when Eric reached out to me. I knew my biggest issue was with food because I actually enjoy working out. However, when it comes to working out and eating right, I have always done better when someone else is telling me what to do. Even though I know I am doing this for me, I don’t want to let the other person down, too. It might be a little twisted, but it helps me stay accountable.

I started going back to the gym.

At first, I started with going twice a week because I wasn’t ready to commit to more than that. I increased it to 3 times and now I am at 4 times a week on a regular basis. Just like with the diets, in the past I had trouble sticking to a gym schedule. I would go for about 2 weeks and then stop for 6 months. Then I would start again for about 3 weeks and then not go for a year. I was all over the place. I can now say that I’ve been consistently going to the gym for 5 months and I feel better than I have in a long time.

I also started working with Eric and began tracking my macros.

The thought of tracking everything I ate sounded so tedious and I was not excited about it. Just like anything else in life, the more you practice something, the better you will become. Just because it became less of a chore doesn’t mean I got it right every day; it still don’t. On the days I do hit my macros consistently, I automatically think the scale number is instantly going to go down. I can’t tell you how much I have beat myself up when my weight goes up. I used to let it ruin my whole day. The logical part of my brain knows that weight is going to fluctuate, whether you are making good or bad decisions. I now realize my expectations were too high. I had to shift my focus on what I was doing right and not on the things I was doing wrong. It is all about giving yourself grace and celebrating the small wins. I know I am making better choices. I know I am making myself a priority. I also know the number on the scale is going down, which is always motivating. Now I just have to work on being consistent because my focus has changed and I realize my health is my wealth and that is priceless.

Ready to make a change for yourself?